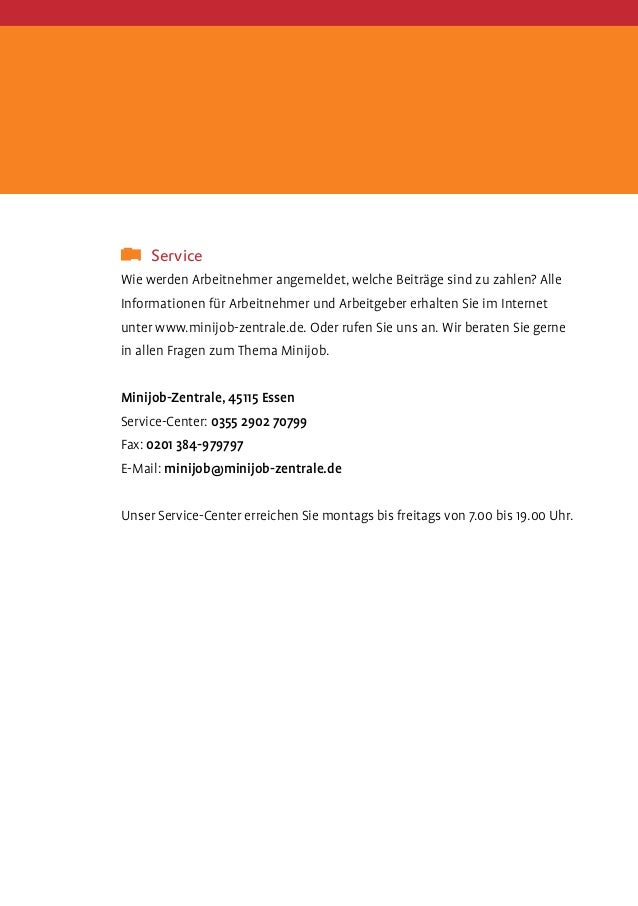 These are the keys to effective communications.

Our team brings over 75 years of award winning, results oriented experience to your projects.

Brian is a native Oregonian with over 30 years of award winning experience in government affairs, strategic communications and marketing at the state, local and national level, with the last 20 years based in Portland.  He has held management and technical positions in communications and government affairs for state and federal agencies, national & regional trade associations, political campaigns, PR/ad agencies and the Oregon Legislature.  As a government affairs representative for business and labor organizations he has successfully managed many legislative and policy issues, developed PAC strategies and routinely interacts with elected officials and government agency staff throughout Oregon.  His award winning marketing work includes newsletters, directories, brochures, websites, outreach campaigns and print and electronic advertising.  Brian is especially skilled and successful in managing projects that involve working with boards and multiple partners and vendors.

Prior to founding FocusPoint Communications in 2004 he was a senior vice president of a regional PR firm, past Executive Director of the Produce for Better Health Foundation, Director of Partnership Development at the Food and Nutrition Service of the US Department of Agriculture, and Director of Marketing for the California Department of Health’s Nutrition & Cancer Prevention Program – where he was a founder of the award winning “5 A Day – for Better Health” fruit and vegetable promotion.  Prior to becoming a lobbyist in Oregon in 1998 he also served at the Oregon legislature as a Committee Administrator and as an intern and legislative aide during college.

Brian holds a Master’s degree in International Management (marketing focus) from Thunderbird and a BS in Public Policy and Political Science from Willamette University.  He is a member of the Blackfeet tribe.

Brian believes strongly in giving back to the community.  He currently serves on the Native American Advisory Council of Willamette University, is Co-chair of the Oregon Department of Education’s Career and Technical Education Grant Advisory Committee, and is a post member of the board of directors of Friends of Trees.  He has previously served on the Board of the Oregon Maritime Museum and is a former Chairman of the City of Portland’s Urban Forestry Commission.  In addition he is a supporter of Friends of Trees, the Native American Youth Association and the Oregon Native American Chamber of Commerce.

Chris is a lobbyist and government affairs specialist with experience navigating labor policy and negotiations, transportation, worker’s rights and protections, and workforce development. Prior to joining FocusPoint Communications, Chris served as the Legislative and Political Director for the Oregon and Southern Idaho District Council of Laborers. In this role, he represented the interests of nearly 4,000 laborers legislatively and through the campaigns and elections process. Chris has established relationships across the political spectrum and throughout the construction industry to achieve policy goals for working people.

In addition to this experience lobbying in the Oregon capitol, Chris has worked on local and statewide campaigns, including fundraising, campaign management, and political outreach.

His background farming in Eastern Washington provides him a unique perspective into the issues facing working people in the Pacific Northwest.  Chris is a graduate of Washington State University with a Bachelors’ in Public Affairs, Public Policy concentration.

For the last three years, Blanton has been managing the paid, earned and social media for California’s statewide marketing, education and outreach campaign – Energy Upgrade California. The campaign used various marketing, education and outreach tactics to increase awareness of energy efficiency and inspire behavior change among consumers while breaking through the noise and clutter consumers are faced with every da.

Jennifer has a diverse background in science and mathematics education with over 10 years of experience in Oregon and New York State.   A key focus of her career is to promote curriculum that is authentic, tangible, and diversified that will connect students to their world and prepare them for the future.  She assists FocusPoint Communications with career and technical education projects.

Jennifer has worked in the public school sector for the North Clackamas School District in Oregon, and both Buffalo Public Schools and Cattaraugus-Little Valley School District in New York.  In addition, she has worked with bridge and preparatory programs that include The Upward Bound Program through the State University of New York at Buffalo and the Huntington Learning Center.

While teaching in North Clackamas, Jennifer developed a teaching module for a grant funded program that connected community partners with students to provide exposure to real world science applications.  She has also worked to promote integrated science and engineering learning through outreach programs and has participated in curriculum writing projects in collaboration with the Science Teacher’s Association of New York State, the National Science Foundation, Columbia University Lamont-Doherty Earth Observatory, and the State University of New York at Buffalo Department of Physics.

Jennifer holds a M.Ed. in Science Education, a B.A. in Chemistry with a focus in Chemical Engineering and Mathematics, and an Oregon State Initial II teaching certification in Chemistry Grades 7-12 and General Science Grades 7-12.

Jennifer currently serves on the Board of Directors for Hillsdale Main Street and has worked extensively on volunteer organization and management and special events management.